“I just think that Lewis, with his experience, is still going to pull it his way at the very end,” says Nico Rosberg on Lewis Hamilton vs Max Verstappen; Five races in six weeks to finish season, starting with Mexican GP this weekend live on Sky Sports F1

Hamilton and Verstappen’s title fight is heading for an incredible finale with five races in six weeks to decide whether F1 has an eight-time or a first-time champion, with the Dutchman currently ahead by 12 points. 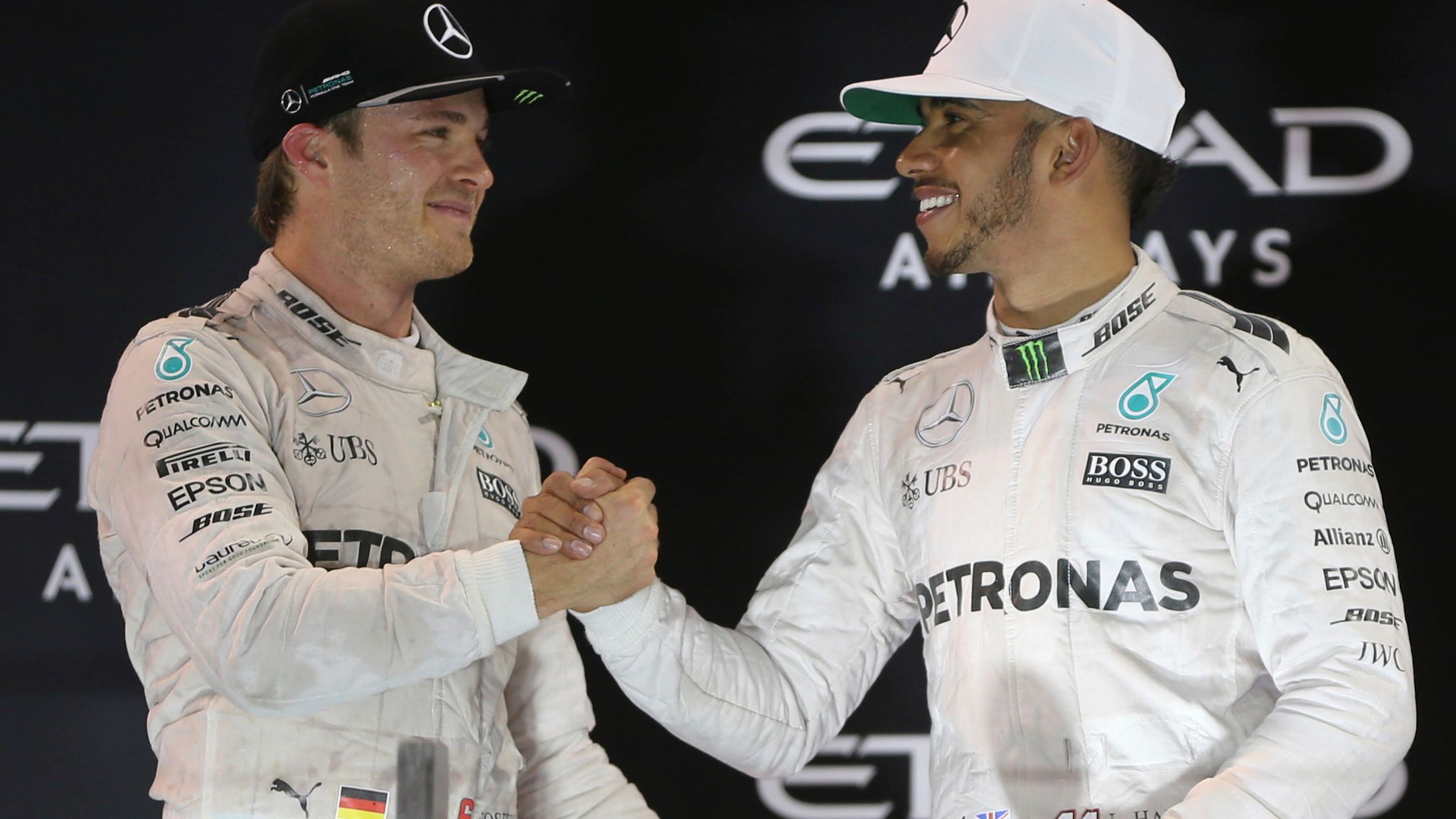 Rosberg is the last man to have beaten Hamilton to the championship and, speaking to Sky News and Sky Sports News at COP26 in Glasgow, has backed his former team-mate and fierce rival to retain his crown.

“It’s exciting as ever, it’s unbelievable,” said Rosberg, who won the 2016 title before retiring. “You have the two best of their generations going head to head and Verstappen is really in unbelievable form at the moment.

“But somehow I just think that Lewis, with his experience, is still going to pull it his way at the very end.”

Rosberg also said he felt it was “more Verstappen who is under pressure because it’s the first time he’s in this situation”.

“Lewis has done this before, he’s already won seven titles, he’s been in a title fight towards the end of the season nine or 10 times,” said Rosberg. “For Max it’s the first time ever and that is such an extreme situation to be in.

“It’s your dream that’s at stake, to be Formula 1 world champion, you don’t really know if you’ll ever have another chance, with the regulations changing next year you don’t know if the Red Bull is still going to be a fast car.

“So there’s a lot at stake and really the pressure is on Max to deal with this, being new to this kind of situation.” 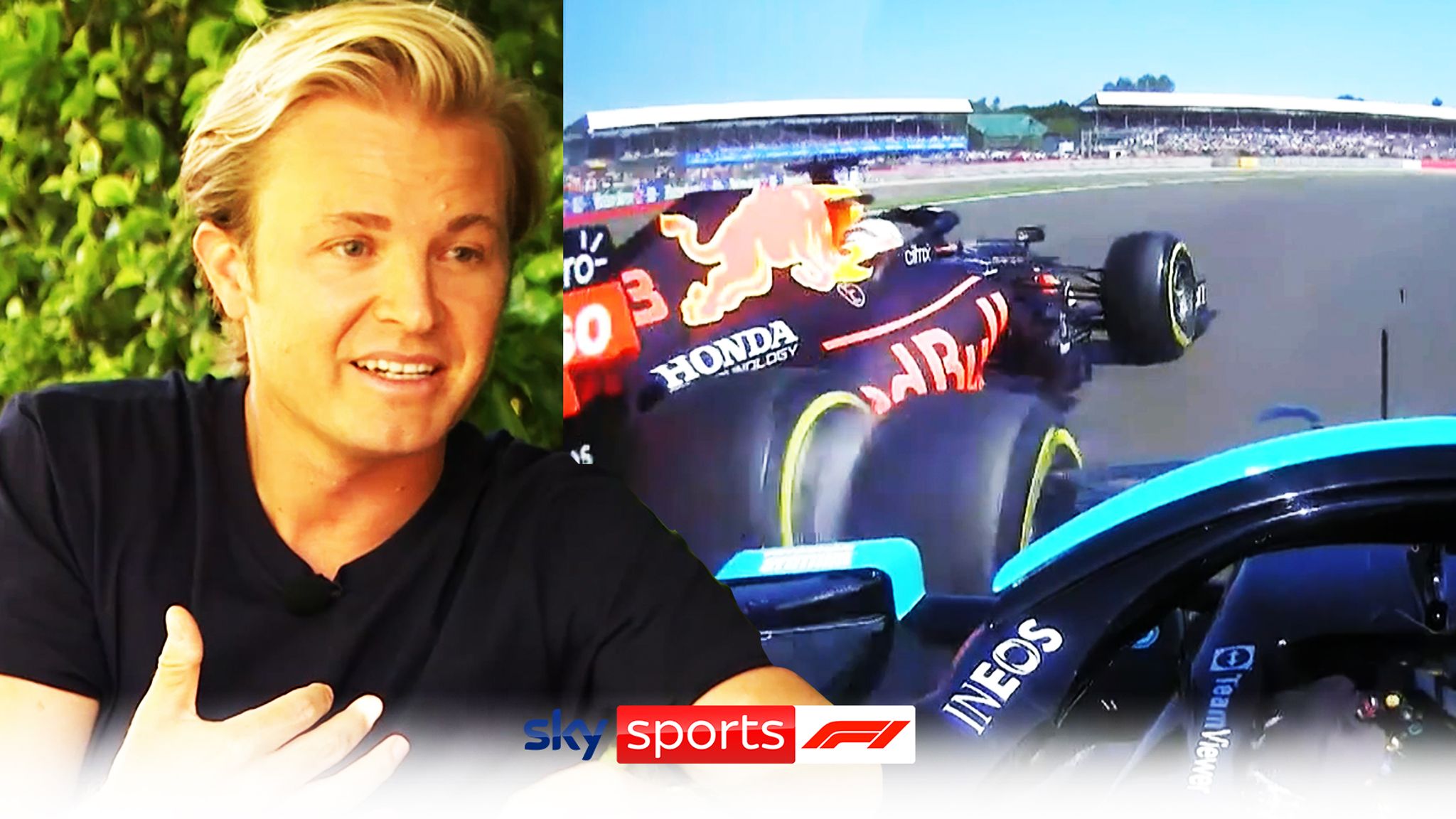 Verstappen has so far showed little sign of the strain of a title fight against Hamilton, and claimed a marvellous victory ahead of his rival at the last race in the USA. A win at this weekend’s Mexican GP, live on Sky Sports F1, would go a long way to sealing his first championship.

“So far he’s been doing amazingly,” added Rosberg. “One doesn’t even see that he’s under pressure, it’s incredible how he’s dealing with it. That’s why he’s also so strong at this point in time. Let’s see how it continues.”