Mohammad Salah wants £24 million to stay at Liverpool with Real Madrid and Paris Saint-Germain both interested. Jules Kounde is agitated that he was not sold to Chelsea, and Manchester United reportedly make millions from Cristiano Ronaldo shirt sales. In Formula One, George Russell will soon be announced as a Mercedes driver.

Spanish newspaper Marca reports that Liverpool striker Mo Salah wants 28 million euros (£24m) to sign a new deal at Anfield. The 29-year-old has two years left on his current deal and is already one of the highest paid players at the club. Paris Saint-Germain are likely to be in the running but previous suitors Real Madrid are focused on Kylian Mbappe.

Salah puts pressure on Liverpool: 28 million euros a year or no renewal
Mohamed Salah has two years to run on his Liverpool contract, but he is demanding 28 million euros a year if he is to sign an extension at Anfield.
Paper Round’s view: There’s no need to criticise Salah’s current form to point out the risks inherent in signing Salah to fresh terms, whether the team is Liverpool, Real Madrid or Paris Saint-Germain. Salah will be 30 next summer and any team that buys him will be spending a huge sum in wages and potentially a transfer fee too, for a player whose body is probably past its peak.

‘Red card harsh on Chelsea’ – Klopp on James sending off

For most of the summer it appeared that Chelsea would be bringing in Jules Kounde from Sevilla, but the Sun reports that the club offered £42.8 million and then failed to follow up with another bid to meet the 22-year-old French international’s release clause of £68 million. As a result Kounde will stay with Sevilla, though he is disappointed at missing out on a move.

JULES KOUNDE’S transfer to European champions Chelsea was BLOCKED by the Sevilla board.

Paper Round’s view: Kounde will now surely leave in the next summer when more clubs should be in a healthy financial position and be in a state where they can simply activate his transfer clause. However Chelsea may have considered their need less pressing when Saul Niguez became available, and Trevor Chalobah looked to be an option in defence this year.

Manchester United agreed to pay for Cristiano Ronaldo in £2.5 million installments for a £20m total to Juventus, and the Mirror claims that with £32.5m in Ronaldo shirt sales already achieved, they have now covered the outlay for the player, who has joined on a two-year deal from the Italian side, more than a decade after originally leaving the club. 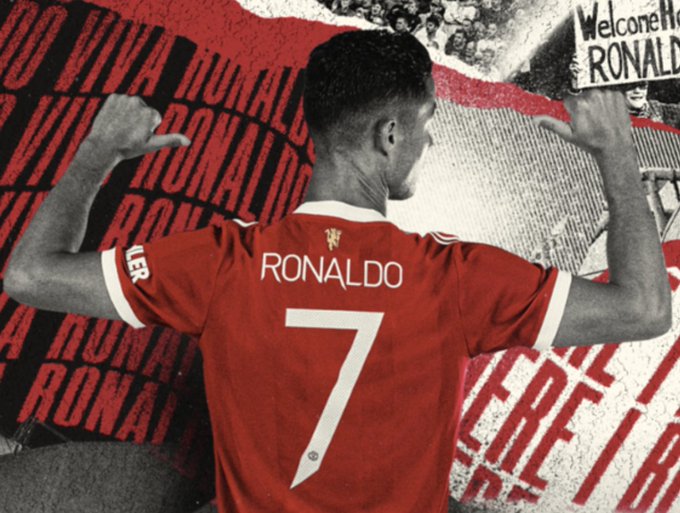 Paper Round’s view: While there may well be some direct commercial tie-ins to be done for Manchester United and Juventus, it is unlikely that United’s deal with their kit manufacturers gives them a direct cut of shirt sales. Usually the manufacturer pays the club up front and then takes the profit from whatever they are able to make thereafter.

Away from football, the Mail believes that Mercedes are set to announce the signing of George Russell from fellow Formula One team Williams. The 23-year-old driver will form an all-British partnership with Lewis Hamilton, with Valtteri Bottas set to move on to another team, Alfa Romeo instead of partnering the 36-year-old current champion any longer. 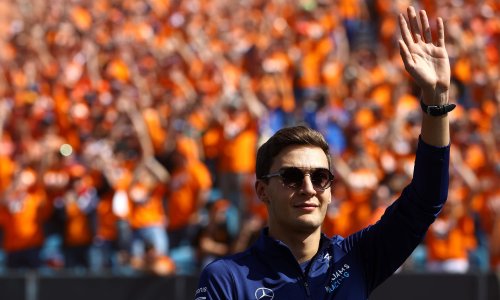 Paper Round’s view: It appears to be an open secret that Russell will be in a Mercedes next season, and with Hamilton soon turning 37 the team have to prepare for the future. By bringing in a much younger driver he will probably respect team orders as he learns the rope, something that has clearly started to chafe with Bottas’ own ambitions.