Lionel Messi has finally agreed a contract with Paris Saint-Germain and is expected in the French capital shortly to put pen to paper on a deal.

Having confirmed his emotional departure from Camp Nou last week, Messi confirmed that he was speaking to PSG about a contract and was locked in negotiations with the French side for a few days.

Final details, such as sorting out image rights, delayed things ever so slightly, but it seems we’ve got there in the end as L’Equipe state that a total agreement has been reached between PSG and Messi over a two-year contract, with the option for a third season.

Messi is now expected to jet off to Paris to sign the agreement on Tuesday afternoon, with a press conference scheduled on Wednesday to present Messi as the newest PSG player. Anticipation for this one has been building for a few days. Some fans in Paris even spent the night at local airports in the hope of seeing Messi land, and a crowd has started to gather at El Prat Airport to catch one last glimpse of the Argentine in Barcelona.

Reports had suggested that Barcelona made one final plea to Messi in the early hours of Tuesday morning to try and convince the 34-year-old to stay, but sources have confirmed to 90min that no such proposal arrived.

Since confirming his departure from Barcelona, Messi has been focused on securing his future and has been giving his representatives time to finalise all the details of what is obviously an enormous contract. 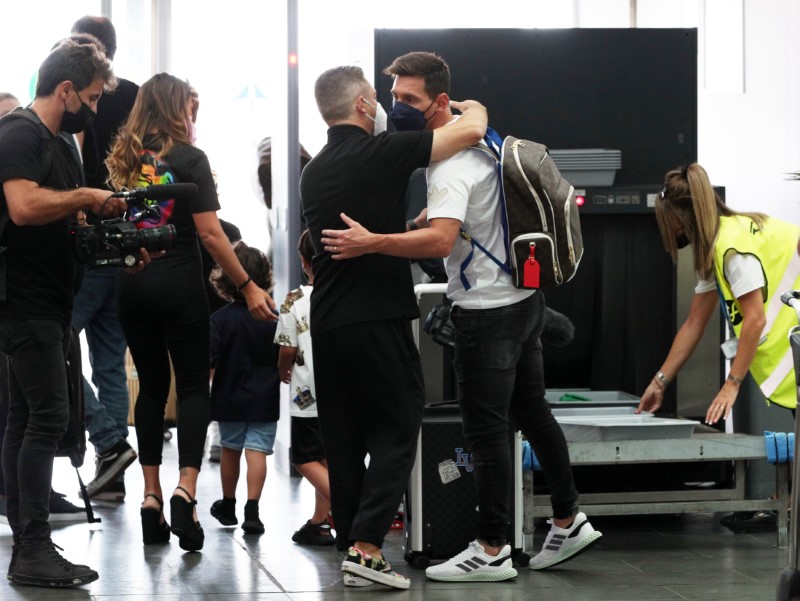 Messi has agreed a deal worth an enormous €40m per season, narrowly more than Neymar earns at Parc des Princes, which will be guaranteed for two years and then optional for a third.

The forward has previously spoken of his wish to head to Major League Soccer or return to his native Argentina before he retires, so he wants the freedom to make that move in 2023 if he feels that is the right time.