They are names already known to a global audience, but which of the slightly lower-profile players stood out, and will their displays earn them a potentially lucrative move to the Premier League or elsewhere?

BBC Sport looks at eight breakout players from the tournament:

Striker Isak scored 17 times for Real Sociedad last season, and though he didn’t net at the Euros, his link-up play and ball control had BBC pundits gushing.

The 21-year-old has been linked with a £59m move to Chelsea or Arsenal, and there is said to be interest from Real Madrid, though he recently signed a contract extension with Sociedad. 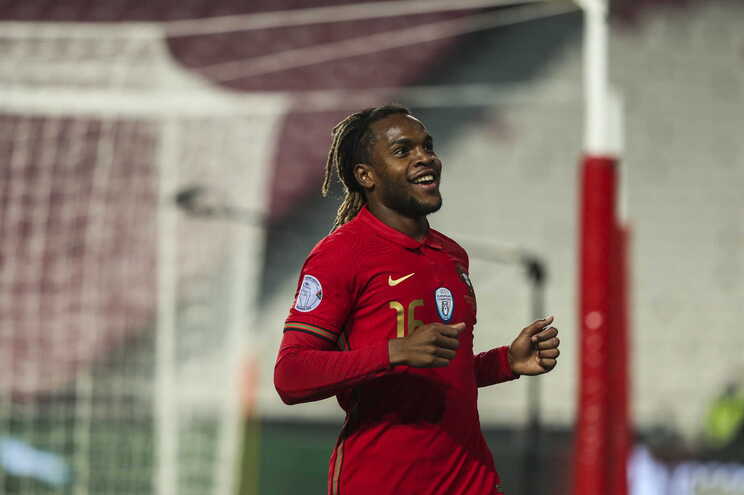 Portugal may well have exited at the last-16 stage, but Sanches’ reputation continued to grow, with some solid showings in midfield.

The 23-year-old, who won Ligue 1 with Lille last season, once had a loan spell at Swansea and has been linked with a return to the Premier League as a £27m replacement for Georginio Wijnaldum at Liverpool. The 21-year-old scored twice in the tournament, including a stunning free-kick in the semi-final loss to England, and has been linked with a £35m move to Real Madrid. There are also reports of interest from Liverpool. 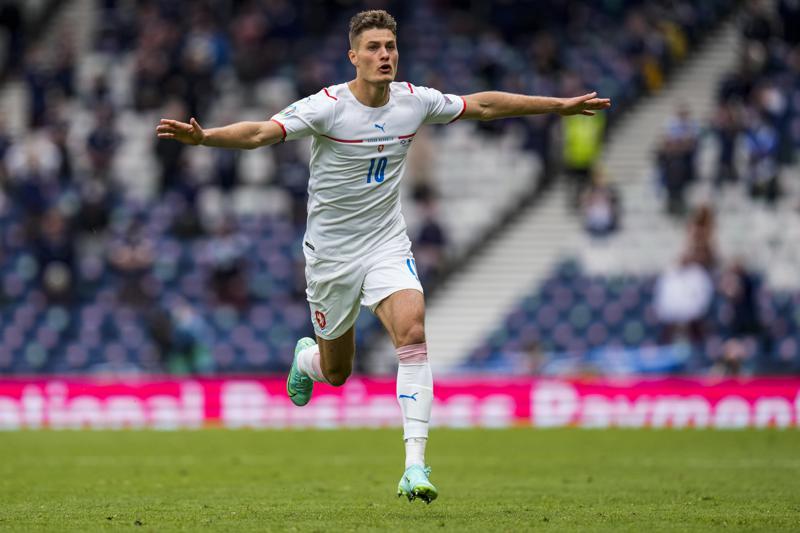 Striker Schick scored five times at the Euros, including a stunning long-range strike against Scotland, but was pipped to the Golden Boot by Ronaldo.

The 25-year-old scored 13 goals for Bayer Leverkusen last term and has been linked with a move to West Ham, where he would join compatriots Tomas Soucek and Vladimir Coufal.

Marauding right-back Dumfries, 25, scored in the Netherlands’ first two games of the tournament, including the winner against Ukraine.

The Dutch were beaten in the last 16 by the Czech Republic, but new Everton boss Rafael Benitez is reportedly eyeing a move for the PSV Eindhoven captain.

Wing-back Gosens scored 12 goals as Atalanta finished third in Serie A, and had a stormer for Germany against Portugal in the group stage – contributing two goals and an assist.

The 27-year-old emerged with credit from a team beaten by England in the last 16, and Leicester are reportedly interested in signing him.

Midfielder Locatelli started the tournament in place of Marco Verratti, who was injured at the time, and impressed by scoring against Turkey and Switzerland.

The 23-year-old has been at Serie A side Sassuolo since 2019 but could be on the move, with Arsenal and Juventus linked with him.

Barcelona midfielder Pedri was named young player of the tournament by Uefa after shining as Spain reached the semi-finals.

The 18-year-old played 52 times in an impressive debut season for Barca, and his busy summer continues with a trip to Tokyo for the Olympics.

But will he really be going anywhere with a release clause of £340m? The chances, we can safely say, are zero.