One of the best matchups of the Euro 2020 group stage is on Tuesday as France travel to Munich to take on Germany in Group F. It’s a titanic battle between the last two nations to win a FIFA World Cup, with France as the favorite as Germany look to win one last trophy under outgoing manager Joachim Lowe. The two sides are joined in Group F with Hungary and Portugal, the latter the reigning champs of the cup. 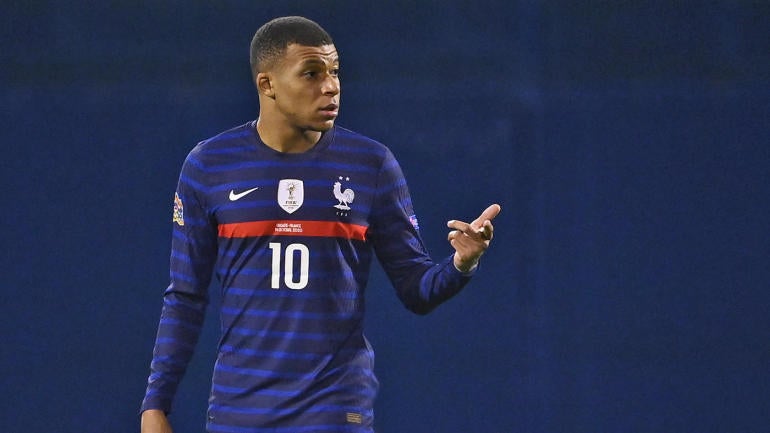 Here’s how you can watch the match and what to know:

France enter as the clear favorite as reigning World Cup champs, while Germany enter in an interesting time as they look to bounce back from the horrid showing in Russia in 2018. With manager Joachim Low taking part in his final tournament with this team ahead of stepping down, the Germans will be looking to start off with a bang and pull off the surprise behind their home crowd.

The two teams last met twice in 2018 in the UEFA Nations League. The two drew 0-0 in their first game, with France winning 2-1 in the second. That match saw Antoine Griezmann score twice in the second half to come from behind, erasing Toni Kroos’ first-half penalty.

The reigning World Cup champs see Karim Benzema come off the bench and fire them to three important points to start the cup. Pick: France 2, Germany 1