Mercedes have revealed how their in-race predictions about the outcome of Lewis Hamilton and Max Verstappen’s epic duel for victory in the Bahrain GP were changing “every two or three seconds”.

In a blockbuster head-to-head at F1’s season-opener between the star Mercedes and Red Bull drivers, Hamilton and Verstappen went wheel-to-wheel into the closing laps after a race-long tactical battle between the two leading teams and drivers. 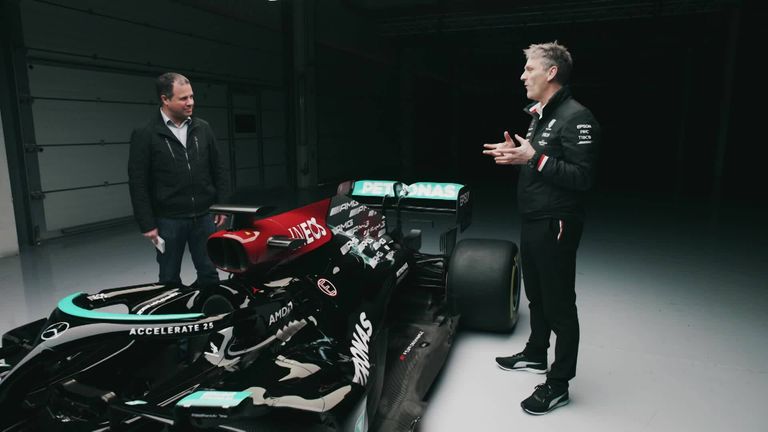 Ted Kravitz with Mercedes technical director James Allison as they explore the differences on this year’s W12 after winter rule changes.

And James Allison, Mercedes’ technical director who has worked in the sport since the early 1990s and been part of record-breaking success at first Ferrari and now the Brackley team, has explained how even the teams’ sophisticated live simulation tools could not call the outcome definitively.

“It was one of the most thrilling, nail-biting, sort of, chest-bursting experiences that I have ever had at a race track,” said Allison

“But all those tools were of no help, they were making a prediction that was changing with about every two or three seconds, it was saying Lewis was going to win, then it would change its mind and say that Max was going to win but honestly you didn’t need the software to know how tight it was and all of us were holding our breath, crossing our fingers, crossing our toes and just hoping with everything we had that Lewis would be able to hang on to the end.”

In the end, Mercedes’ victory against a faster Red Bull came down to an aggressive tyre strategy and expert defensive driving from seven-time world champion Hamilton.

Allison added: “That he did so in such style, that he did so with such inch perfect positioning of his car at Turn Four when Max had that one go at him, that he did so with that degree of class just added to the thrill of it all and when he finally crossed the line there was an outbreak of mass hysteria in our garage with the utter, utter delight of it. 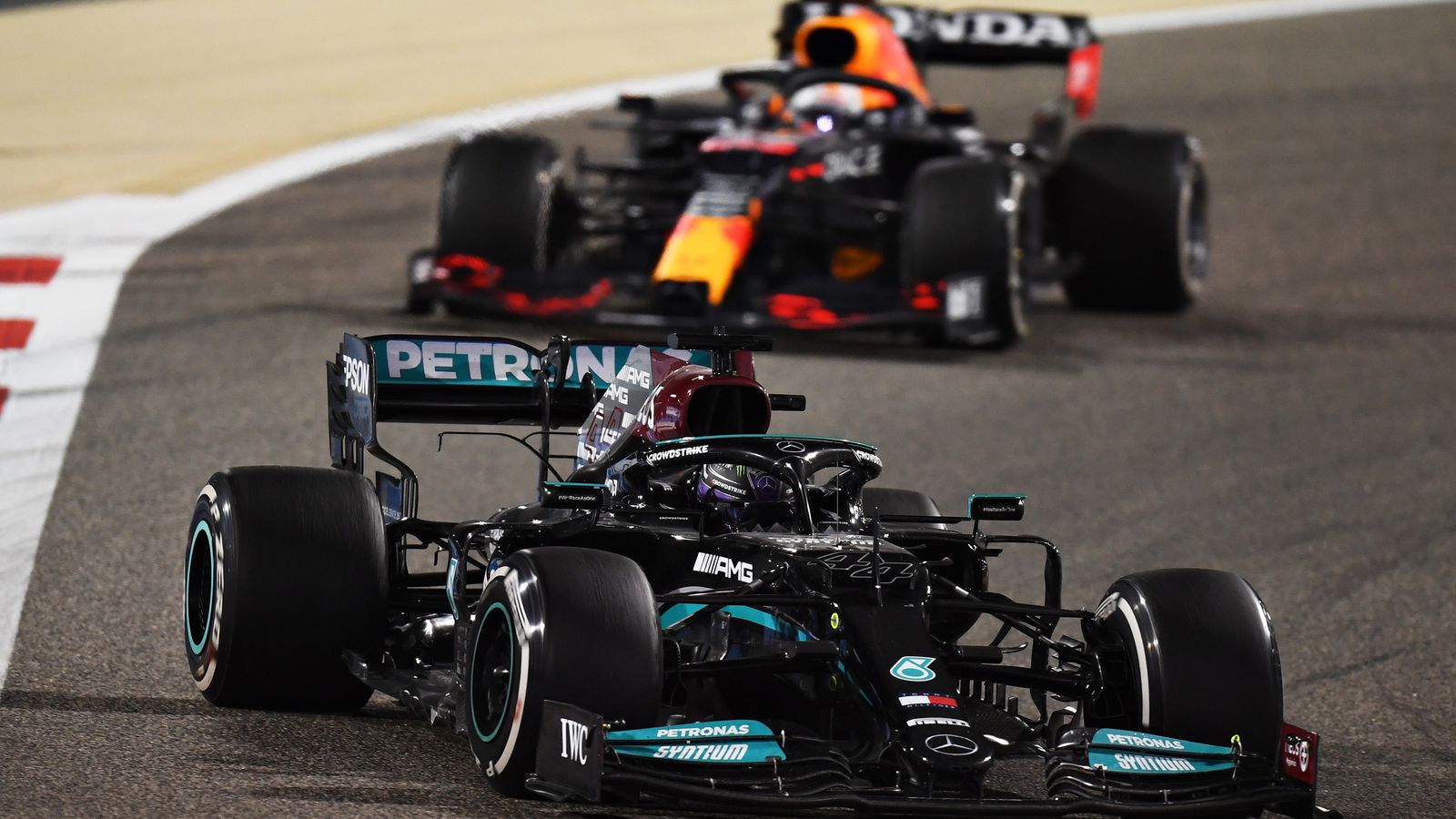 “Last year, we managed to win lots of races with a very strong set of performances but there will be very few races as memorable as the one that we enjoyed in Bahrain.”

Meanwhile, Allison also said that three-stopping Hamilton was never on the cards during the race despite two early pit stops designed to track position over Verstappen.